Choose from our handcrafted jewellery pieces or arrange a bespoke commission with one of our talented designers.
JeDeCo is a shared trading platform for independent jewellery designers and you are welcome to contact any of us directly.


You can select creations from your favourite designers, with an ever changing choice of original rings, necklaces, stacking rings, wedding and engagement rings, cufflinks, bracelets, chains, brooches, pins ...

June’s birthstone is like no other; it isn’t a gem formed from crystals or  minerals deep through the veins of a cave. June’s little gem, or rather pearl, comes from the oceans, lakes and rivers around the world, and they come in a wide variety of colours, shapes and sizes. 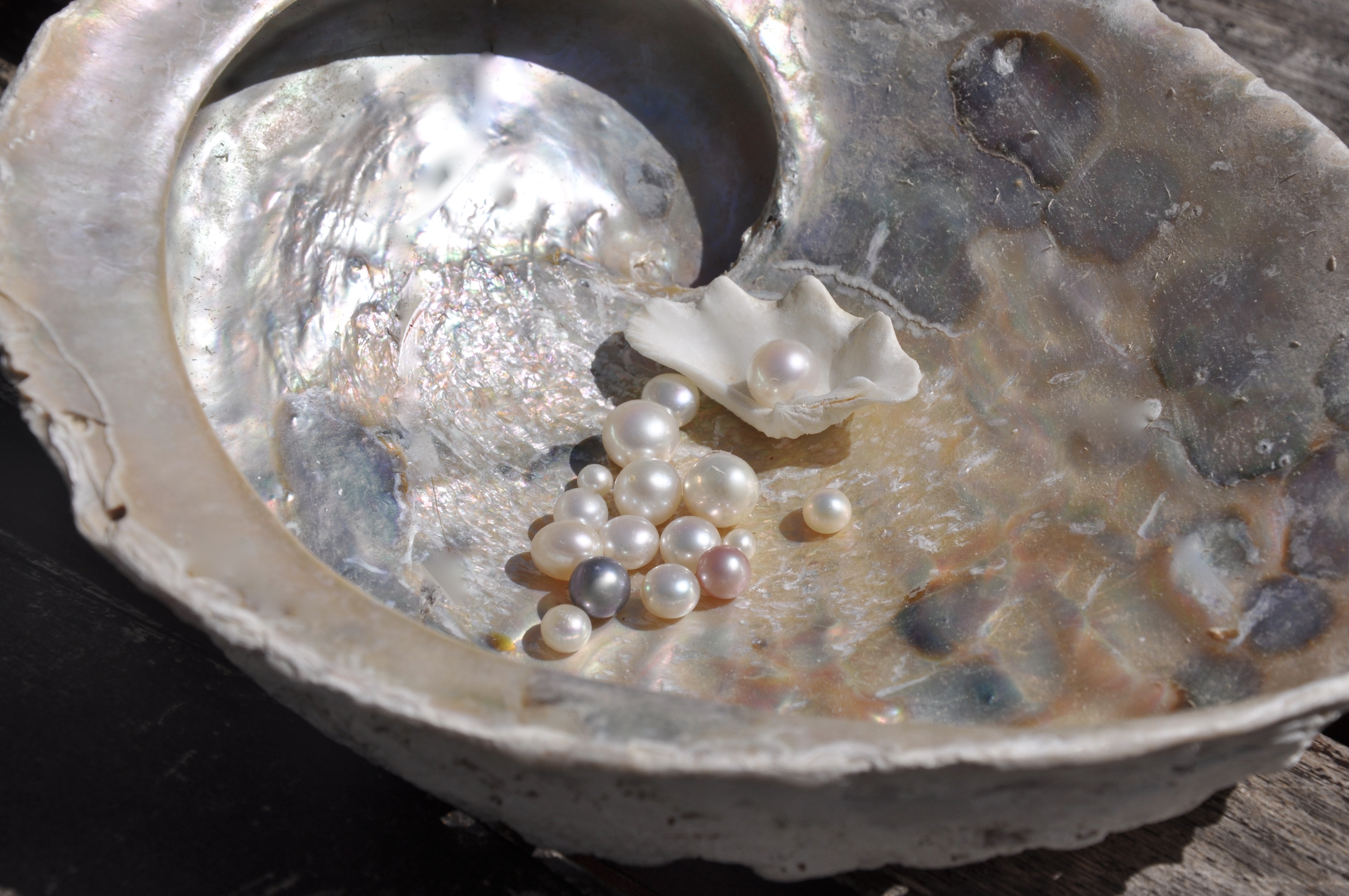 Pearls grow naturally inside the tissue of a living saltwater or freshwater mollusk - either an oyster or a mussel, and they form when the mollusk secretes a substance called nacre around an irritant such as a piece of sand or a parasite that has invaded its shell in its natural inhabitants. However, due to years of fishing which have destroyed much of the natural pearl bed and with the oysters and mussels being vulnerable from predators in the wild, most pearls are now cultured.

Cultured pearls are the product of human intervention where a piece of mantle tissue alone or with a mother-of-pearl shell bead are place into a host mollusk. The mollusk covers the irritant with nacre, just like a natural pearl, but in the safety of a well managed fresh or saltwater farm, where they are cleaned and protected while growing, before they are eventually harvested. 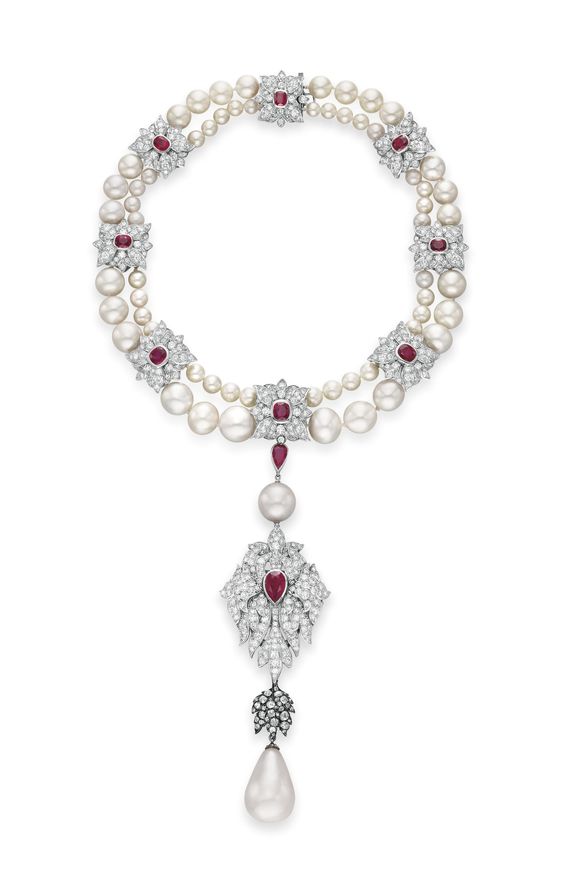 Pearls have been seen as a symbol of wealth and status for thousands of years and In 1917, Pierre Cartier traded a double strand of natural pearls for a mansion on Fifth Avenue in New York City.

One of the most famous natural pearls is the 50.56 carat (ct) La Peregrina (shown on the left). About the size of a pigeon’s egg, the drop shaped pearl was discovered in the 1500s in the Gulf of Panama and became a prized possession of European royalty. Eventually Richard Burton gifted it to Elizabeth Taylor in 1969 and in 2011 Christie’s in New York auctioned the Cartier necklace containing La Peregrina for $11.8 million.

Pearls weren’t just a symbol of something rare, fine, admirable and valuable but was also thought to have beneficial properties. In the ancient Sanskrit text the Atharvaveda, pearls were said to bestow long life and prosperity. In Asia, pearls were believed to help alleviate indigestion and hemorrhages. Some 19th century Arab physicians maintained that pearl powder improved eyesight, quieted nervous tremors and eased depression.

CARING FOR YOUR PEARLS

Pearls are soft and fragile, so require special care when storing and cleaning them. You should store your pearls away from any of your other jewellery to prevent them from scratching, and you should never store them in a plastic bag as the plastic can emit a chemical that will damage their surface. The best way to clean your June birthstone, is as simple as possible. Use a soft, damp cloth, ideally after each time the pearls are worn.  Always apply perfume, hair products and cosmetics before putting on your pearl jewellery.

Obviously, June is the official birthstone month. Pearls are also the traditional gifts for thirtieth wedding anniversaries. But who needs an excluse? Browse our collection of pearl jewellery - from the romantic to the avant garde.