Choose from our handcrafted jewellery pieces or arrange a bespoke commission with one of our talented designers. JeDeCo is a shared trading platform for independent jewellery designers and you are welcome to contact any of us directly.
We also have a shop in London where you can buy your favourite designer jewellery, with a vast choice of original rings, necklaces, stacking rings, wedding and engagement rings, cufflinks, bracelets, pins ...

It’s nearing to that time of the year again, the well-deserved Mother’s Day.  This year it falls on the 31st of March, here in the UK.

Motherhood has been celebrated since ancient times when Greeks and Romans held festivals in honor of the mother goddesses Rhea and Cybele, not to forget Gaia, Mother Earth, the greatest symbol of Creation.

But the clearest modern precedent for Mother’s Day is the early Christian festival known as “Mothering Sunday.” This celebration fell on the fourth Sunday in Lent and was originally seen as a time when the faithful would return to their “mother church”—the main church in the vicinity of their home—for a special service.

With time the Mothering Sunday became a more secular holiday until it merged with the American Mother’s Day in the 1930s and 1940s.  Since then, enthusiastic kids have been gifting their mums flowers, breakfasts in bed, boxes of chocolates, lovely cards – often crafted at school thanks to those super teachers – to show their love.

But if you’re not a child anymore and you would like to make your mum feel extra special this year, read on for a few ideas to get you started.

Breakfast in bed is great, but a brunch out in a lovely fashionable café will go the extra mile, maybe topped with some bubbly and a walk around town.

How about a trip to the sea? Or a picnic in the park with the whole family? Or maybe a day at the spa with her best friend to remind her what a wonderful woman (as well as mother) she is...

Or a stroll by London’s riverside, stretching from South Bank and the OXO Tower, to Tate Modern and beyond. 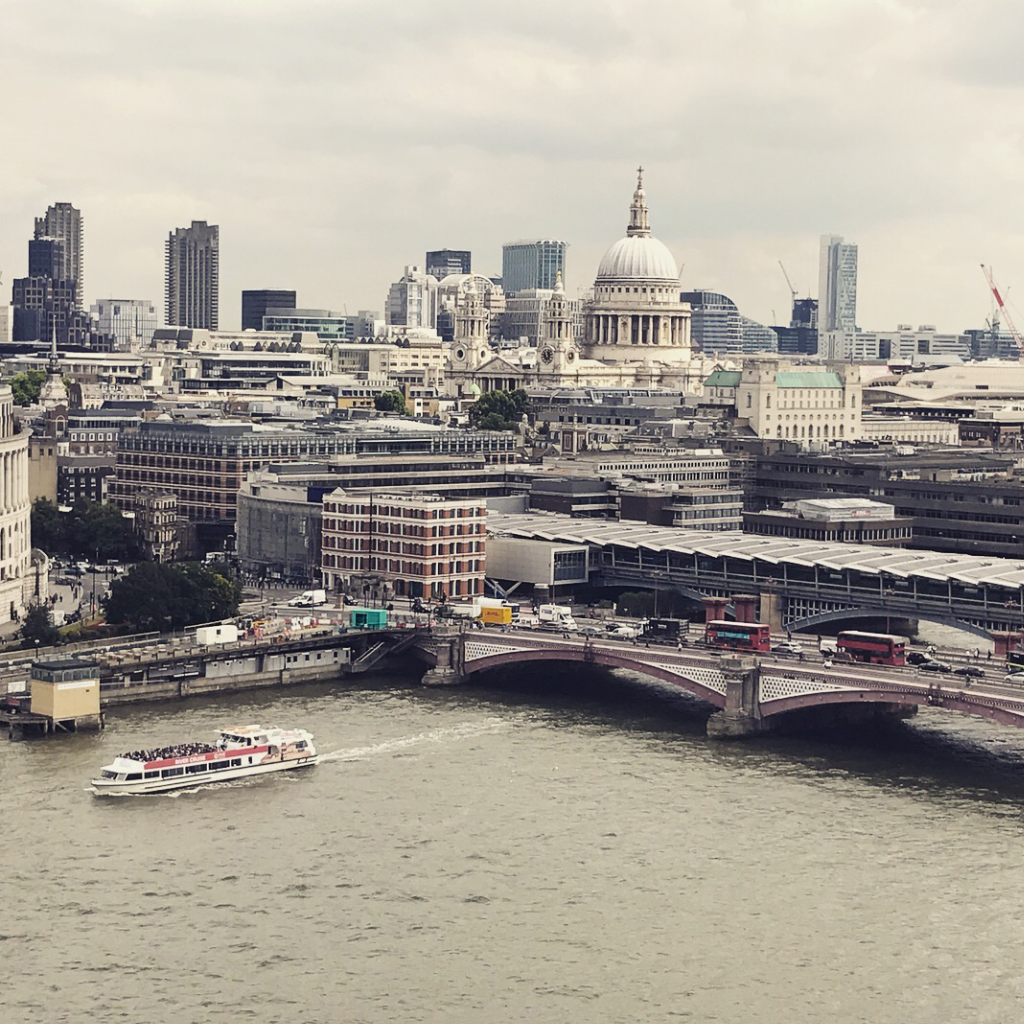 The amazing view from OXO Tower, by the river 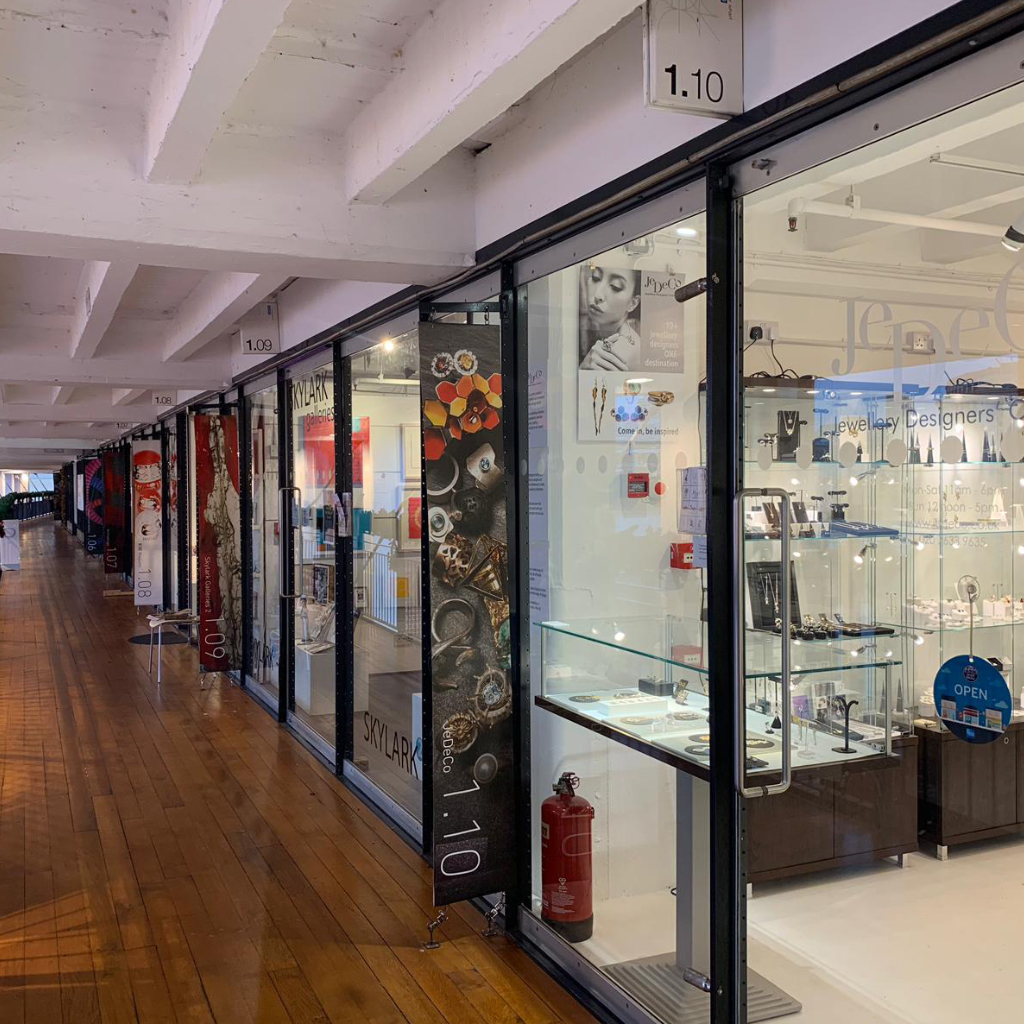 OXO Tower is a hub of designer galleries and the home of JeDeCo.  If you’re looking for a handmade gift for your mum, look no further.  With 9 resident and some guest designers-makers under one roof, our gallery caters for all styles and prices.  Time to reward your mum with that designer handmade necklace she’s been eyeing for a while… 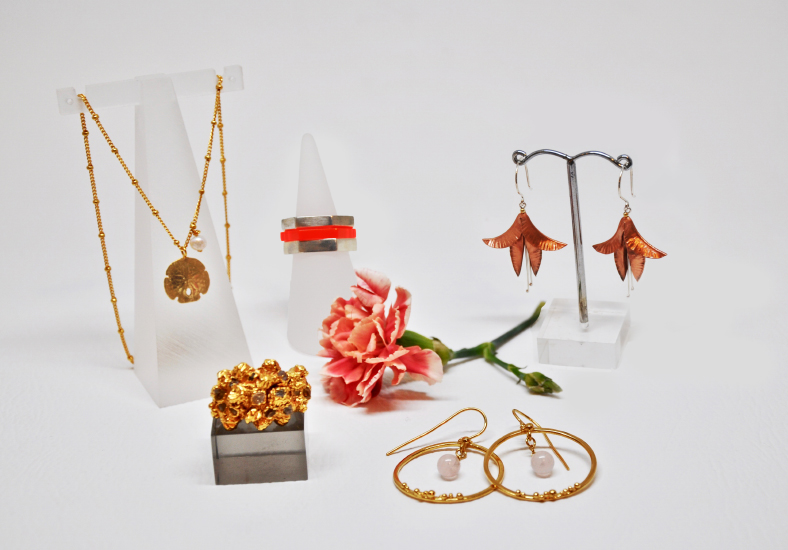 Some of our designers' creations, perfect for stylish mothers.  L to R: pendant by KristinM, stacking rings by Alexandra Tosto, Fuschia earrings by nbNG, ring by NizA Huang, hoop earrings by Katerina Damilos.

We have plenty more!

Whatever you decide to do, make sure you take your time to appreciate and thank your wonderful mum...she deserves it!